A tenant of social housing in the Netherlands was found to be subletting their apartment. The tenancy agreement was subject to general terms and conditions that included a penalty of eviction and a fine of EUR 5000 if the tenant did not use the apartment as their main dwelling and/or if they sublet the apartment without the landlord's approval. On top of that, presumably in line with the Dutch government's famously aggressive stance against tourist rental companies such as Airbnb, Dutch law provides that tenants may be disgorged of any profits made out of a breach of contract.

The tenant therefore faced a triple penalty due to their breach of the tenancy agreement: they were evicted, fined EUR 5000 and ordered to transfer any profit made from subletting to the landlord. The question before the European Court of Justice (ECJ) in Sous-location d'un logement social (Case C-738/19)  was whether this was unfair?

Under the Unfair Contract Terms Directive (93/13/EEC) (UCTD), when assessing the unfairness of a contract term under Article 3(1), it will be necessary for the court to take into account "all the other terms of the contract or of another contract on which it is dependent" (Article 4(1)). This assessment may need to look at the cumulative effect of the penalty terms where they relate to the same breach (Radlinger v Radlingerova (Case C-377/14) EU:C:2016:283).

The ECJ was asked by the Dutch court to decide whether when considering whether a particular term is unfair (i.e. disproportionately high) it should (i) consider the penalties which would not be triggered by that breach; and/or (ii) include penalties that are not terms within the contract but are imposed by rules that are applicable to that contract i.e. the statutory disgorgement of profits.

The ECJ said that it is up to national courts to establish whether a certain penalty clause is unfair. In this instance, the ECJ seemed to agree with the Dutch court's assessment that a social housing contract justifies a high penalty fee for subletting.

The ECJ also held that, in this case, the other penalty clauses in the contract should not be considered because they did not relate to the same breach and therefore did not have a cumulative effect.

Finally, the court decided that because the possibility to demand disgorgement of profit was not a term of the contract, it is outside of the scope of UCTD.

On the facts of this case, the social landlord could indeed have its cake and eat it.

Article 3(1) and (3) and Article 4(1) of Directive 93/13 must be interpreted as meaning that, where a national court examines whether a term in a consumer contract is unfair, within the meaning of those provisions, it must take account, among the terms which fall within the scope of that directive, of the degree of interaction between the term at issue and other terms, having regard, inter alia, to their respective scope. In order to assess whether the amount of the penalty imposed on the consumer is disproportionately high, within the meaning of point 1(e) of the annex to that directive, significant weight must be attached to those terms which relate to the same breach. 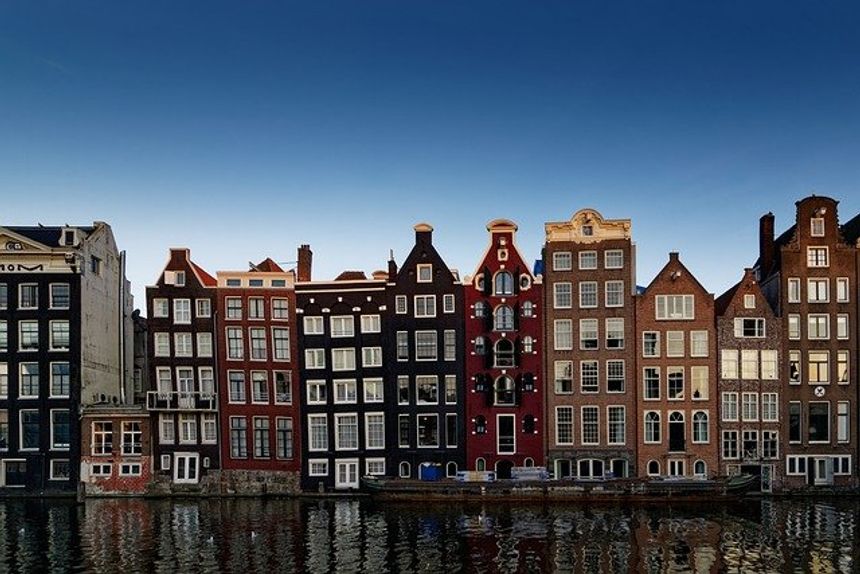