You can't put a price on love, but you can put a price on the amount of compensation payable by a consumer who ends an online dating membership during the cancellation period.

EU (initials of a consumer not the political and economic union) signed up to a German dating site called PE Digital and paid €523.95 for a 12 month "premium membership". As this was a distance contract, PE Digital informed EU of her right to cancel within a certain period and EU confirmed to PE Digital that she was happy for it to begin to supply the service provided for in the contract before the expiry of the cancellation period.

She then received a "personality report" based on the results of a computer generated test, and started receiving partner recommendations based on that test.

4 days later EU cancelled her membership and PE Digital charged her €392.96 in compensation for the services she had already used. EU sued.

Under Article 14(3) of the Consumer Rights Directive (CRD), where a consumer has requested that services be provided before the expiry of the cancellation period, and then cancels within that period, they must pay the trader a proportionate amount for services already rendered.

Article 16(m) of CRD sets out an exception to this right in respect of distance contracts for the supply of digital content not supplied in a tangible medium. If the consumer has expressly consented to this service being provided before the expiry of the cancellation period, then they are not allowed to cancel.

The ECJ was essentially asked three questions (it was four questions really but we're keeping it simple):

1. should the amount owed by the consumer be calculated on a pro rata basis or by taking into account the value of services fully performed before the cancellation (i.e. the personality report);

2. what criteria should be applied to determine whether the total price is excessive; and

3. what happens if one of the services covered by the contract (that pesky personality report again) concerned the supply of digital content not supplied on a tangible medium (to which the cancellation rights don't apply)?

1. How to calculate a proportionate price

In answer to the first question, the ECJ said normally proportionate would mean calculating the costs on a pro rata basis i.e. if the contract was for a year and cancelled after 4 days then the consumer could expect to be refunded almost all of the contract price. However, if the contract terms expressly set out that one or more of the services are to be provided in full from the start and separately, for a price which must be paid separately, then the full price for such a service should be taken into account.

This did not apply to the contract here, because PE Digital did not set out that a separate price was to be paid for the personality report.

2. How to decide if the price is excessive

Here, the ECJ said that courts should consider the price of the service offered by the trader to other consumers under the same conditions and that of the equivalent service supplied by other traders at the time that the contract was entered into. In this case, EU was paying more than twice the price for "premium membership" as that charged to other non-premium users for a contract concluded in the same year and for the same term.

No it's not. The ECJ said that the exception to the cancellation rights, provided in Article 16(m) of Consumer Rights Directive, must be interpreted strictly.

Companies that run a subscription or membership service should take a look at any services that they supply in full at the start of the contract and make sure that they are priced and paid for separately where possible.

...where that consumer has expressly requested that the performance of the contract concluded begin during the withdrawal period and withdraws from that contract, it is appropriate, in principle, to take account of the price agreed in the contract for the full coverage of the contract and to calculate the amount owed pro rata temporis... 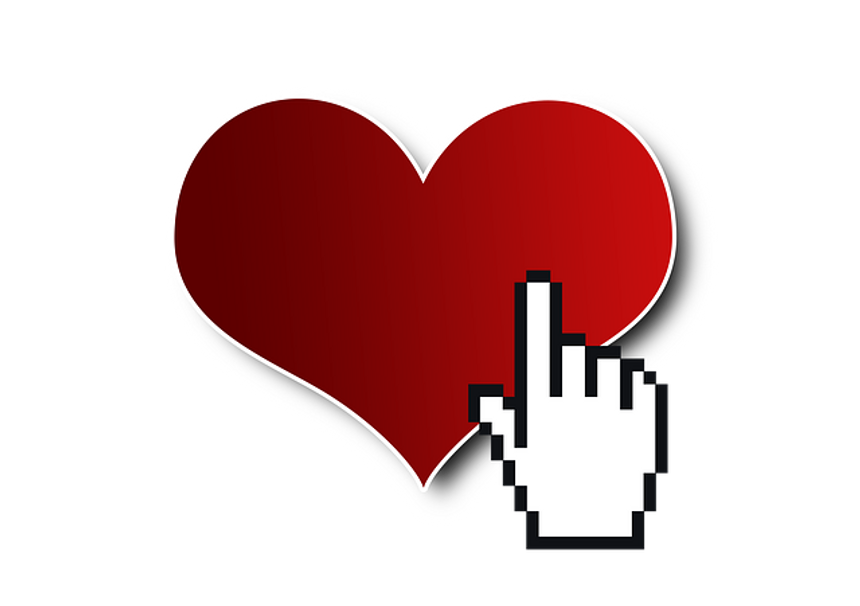 A Change is (Hopefully) Gonna Come: EHRC issues guidance on the public sector’s use of discriminatory AI
Leonie Sheridan