The Competition and Markets Authority (CMA) has fined ComparetheMarket £17.9 million for anti-competitive behaviour.

The fine follows a CMA investigation which concluded that, between December 2015 and December 2017, the price comparison website ComparetheMarket breached competition law by imposing wide ‘most favoured nation’ (“MFN”) clauses on providers of home insurance selling through its platform. The clauses breached Article 101 of the Treaty of the Functioning of the European Union as well as the Chapter I prohibition of the Competition Act 1998.

The provisions prohibited the home insurers from offering lower prices on other comparison websites and protected ComparetheMarket from being undercut elsewhere. These MFN clauses are known as ‘wide’ MFNs in that they prevent businesses from offering lower prices to competitors, and are compared with ‘narrow’ MFNs that only prevent the business from offering a cheaper price on its own sales channels. ComparetheMarket’s ‘wide’ MFN clausemade it more difficult for its rivals to expand and challenge the company’s already strong market position as other price comparison websites were restricted from beating it on price. The relevant insurers covered by ComparetheMarket’s network of ‘wide’ MFN clauses accounted for approximately 40% of sales of home insurance made through price comparison websites during the two year period and included some of the largest insurers. It refused to remove the MFN clauses from its contracts despite requests from insurers. Insurers complied with the clauses as they had strong incentives to do so, given ComparetheMarket’s position in the market. However, two months after the launch of the CMA’s investigation, ComparetheMarket contacted the insurers to inform them it would no longer be enforcing the ‘wide’ clauses. According to the CMA, ComparetheMarket did not produce evidence that the clauses produced any pro-competitive effects that could have justified them.

As a result, competition between price comparison websites, and between home insurers selling through these platforms, was restricted. The CMA found that this is likely to have resulted in higher insurance premiums. ComparetheMarket’s clauses meant:

Rival comparison sites were restricted in gaining a price advantage over ComparetheMarket, for example, by lowering their commission fees to encourage those insurers to quote lower prices on their platforms.

The competitive pressures ComparetheMarket itself was subject to were weakened. Without the clauses, it would have had to compete harder to get lower prices from the home insurers, for example by reducing the commission fees it charged.

According to the BBC, CompareTheMarket has issued a “strongly worded” statement saying that it is disappointed with the CMA’s conclusions and disagrees with its analysis of the market.

MFN clauses have become quite a hot topic over the last few years, and have been looked at in various situations, from e-books to hotel booking sites. The EU Commission has specifically called for clarity over these types of clauses in its work on a revised vertical agreements block exemption, which is due for renewal in 2022.

The CMA, which will no longer be bound by EU law but appears likely to follow it unless the UK’s statutory position changes, has indicated in the past that narrow MFN clauses are generally understood not to restrict competition, but that such clauses remain of interest and could still be challenged. The ComparetheMarket decision is a clear statement that wide MFNs, especially when used by market players with significant market power, are likely to be scrutinised when they come onto the CMA’s radar.

Digital markets can yield great benefits for competition, and therefore for consumers. We are determined to secure those benefits, and to ensure that competition is not illegitimately restricted (Michael Grenfell, the CMA’s Executive Director for Enforcement) 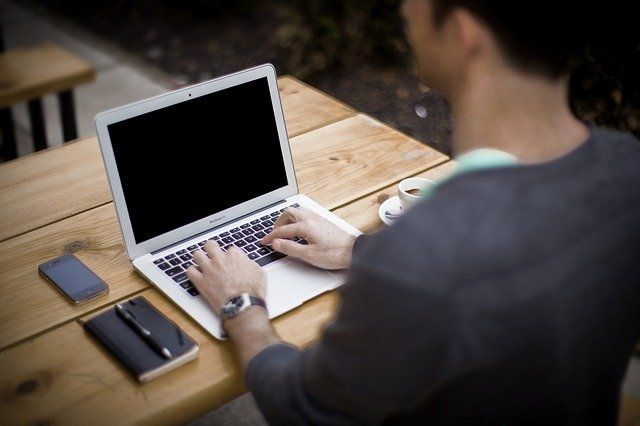 Controllers and processors – in it together when it comes to security? ‘Yes’, says the CNIL
Ali Vaziri

Power to the People: Calls for CMA to become even stronger consumer champion
Geraint Lloyd-Taylor

CMA poised to get personal on pricing algorithms!
James Gill