The European Parliament has called for new rules on digital services, including online platforms and marketplaces, and for a binding mechanism to tackle illegal content online.  It calls on the European Commission to tackle current shortcomings in the online environment in its proposed Digital Services Act (DSA), planned for December 2020.  MEPs say that digital service providers established in third countries (think the UK!) should comply with the DSA’s rules if they target services at users in the EU.

The current EU rules for digital services have remained largely unchanged since the E-commerce Directive was adopted 20 years ago and the Commission plans to update the rules via the DSA.

MEPs want a binding “notice-and-action” mechanism so that users can notify online intermediaries about potentially illegal online content or activities.

In addition, MEPs call for a distinction between illegal content and harmful content (the legal liability regime should concern “illegal content” only as defined in EU or national law).  Significantly, MEPs do not think platforms should use upload filters or any form of ex-ante content control for harmful or illegal content.  Instead, the final decision on whether content is legal or not should be taken by the courts, and not by private undertakings. Harmful content, hate speech and disinformation should be dealt with through enhanced transparency obligations and by helping individuals to acquire media and digital literacy regarding the dissemination of such content.

MEPs have also said that the principle of “what is illegal offline is also illegal online”, as well as consumer protection and user safety, should become the future DSA’s “guiding principles”.  Platforms and online intermediation services need to improve their detection and taking down of false claims as well as tackling rogue traders.

MEPs call for a new "Know Your Business Customer" principle to be introduced, requiring platforms to check and stop fraudulent companies using their services to sell illegal and unsafe products and content.

They say that there should be specific rules to prevent (not just remedy) market failures caused by big platforms and to open up markets to new entrants, including SMEs and start-ups.

MEPs want users to have more control over what they see online, including being able to opt-out of content curation altogether, and to make them less dependent on algorithms.

And now for the really interesting stuff: MEPs want targeted ads to be regulated more strictly in favour of less intrusive, contextualised forms of advertising that require less data and do not depend on previous user interaction with content.  MEPs also call on the Commission to further assess options for regulating targeted advertising, including a phase-out leading to a ban!  This would of course be draconian and the benefits of targeted advertising seem to be ignored - this suggestion seems naïve but still needs to be watched closely.  MEPs are also keen for consumers to be able to use digital services anonymously whenever possible. Finally, the Commission is encouraged to assess options for setting up a European entity to monitor and impose fines (gulp!)

A non-legislative resolution by the Civil Liberties Committee called for content removal to be “diligent, proportionate and non-discriminatory” to safeguard freedom of expression and information, as well as privacy. Microtargeting based on people’s vulnerabilities is problematic, as is the spreading of hate speech and disinformation, so MEPs are asking for transparency on the monetisation policies of online platforms.

While the UK will not be required to implement new EU legislation after the Brexit transition ends, the UK government has issued its Online Harms White Paper and there are other UK-based initiatives looking at similar issues such as the CMA market study into digital advertising as well as various UK parliament select committee and other reports on issues such as disinformation and the use of algorithms.  In any event, any UK business selling into the EU will have to comply with this new legislation.  Watch out for the proposed laws, due in December 2020!

MEPs want to provide users with more control over what they see online, including being able to opt out of content curation altogether, and to make them less dependent on algorithms. Targeted advertising must be regulated more strictly in favour of less intrusive, contextualised forms of advertising that require less data and do not depend on previous user interaction with content. MEPs also call on the Commission to further assess options for regulating targeted advertising, including a phase-out leading to a ban. 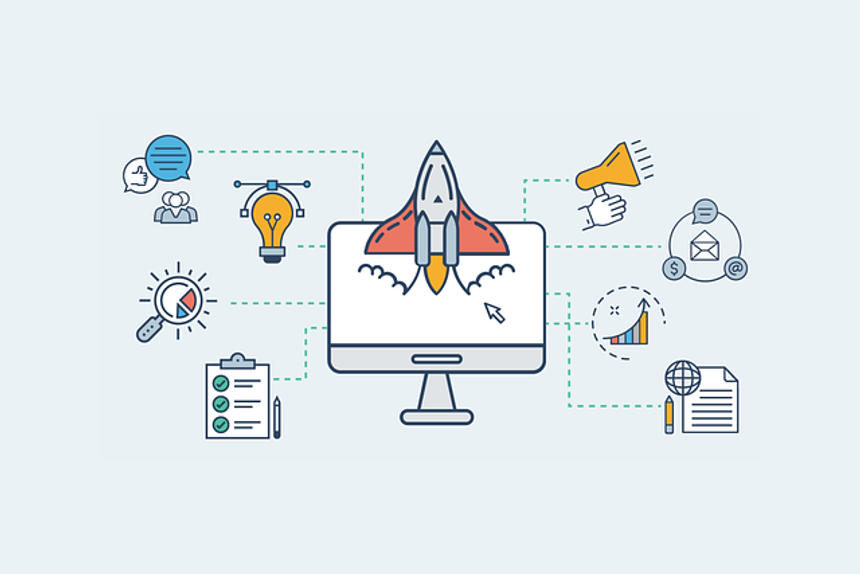