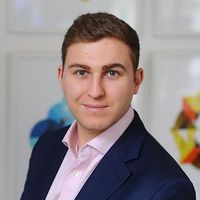 Should software be classed as goods or services?  This is the question that the UK Supreme Court posed to the Court of Justice of the European Union in the context of the EU Commercial Agents Directive (86/653/EEC) (the “Directive”) and the Commercial Agents Regulations 1993 (“Regulations”). This is important as it affects whether or not  money is payable to the 'agent' on termination of its relationship with the principal.

"Services" is the orthodox answer under English law when considering 'intangible' software supplied via digital download (as opposed to ('old school') tangible software that is bundled within hardware or is supplied on physical disks, which is treated as ‘goods’ for the purposes of the Regulations).  However, the Advocate General of the CJEU has now delivered his opinion in response to the Supreme Court's referral in The Software Incubator Ltd v Computer Associates UK Ltd (Case C‑410/19).  We await a judgment from the CJEU, but the Advocate General's opinion is that intangible software qualifies as “goods” under the Directive.

Why is this important?

The Regulations provide substantial protection to commercial agents that sell or purchase goods (but not services) on behalf of their principal, including the right to receive compensation or indemnity payments on termination of their agency agreement.

The case is therefore of huge importance to software vendors and their appointed agents involved in the sale of intangible software to end customers.  In this dispute, The Software Incubator stands to receive compensation in the region of £475k for its efforts in selling perpetual licences of Computer Associate’s ‘application release automation’ software to institutional customers, which received an email containing a link to an online portal from which the software could be downloaded.

What is the opinion of the AG?

In welcome news to commercial agents across Europe, the AG is of the opinion that for the purposes of the Directive:

Among other reasons for reaching this conclusion, the AG pointed out that the alternative interpretation of ‘goods’ would allow a principal to circumvent the indemnity or compensation provisions of the Regulations simply by arranging for the goods to be supplied by intangible means, which would undermine a key objective of the Directive (to provide protection for commercial agents and to promote the security of commercial transactions).

The AG’s opinion on the concept of ‘sale’ extends only to perpetual licences that grant customers a right to use the software for an <u>unlimited&nbsp;</u>period, as this is consistent with there being (in effect) a transaction that involves the transfer of ownership in goods. Therefore, agents that sell software for licences of a limited duration are unlikely to receive protection from these Regulations anytime soon.

It remains to be seen whether the CJEU will follow the AG’s opinion, though it often does. If the CJEU agrees, we then need to see how the UK Supreme Court will apply the decision in the wake of Brexit.

Under Article 86 of the UK-EU withdrawal agreement, the CJEU retains jurisdiction in respect of referrals made before the end of the transition period (as here), but it is unclear how this will interplay with the powers granted to the Supreme Court in the European Union (Withdrawal) Act 2018, which enables the Supreme Court to depart from retained CJEU case law “when it appears right to do so”!   That said, at this stage there's no indication that the UK will diverge from the EU in this area.

If the AG’s opinion is followed by both the CJEU and the UK Supreme Court, this will be a triumph for commercial agents and those that consider that, as a matter of principle, commercial agents that sell intangible software are in need of the same protection as agents that sell tangible software.  But software vendors may need to revisit the basis on which they appoint their agents.

Furthermore, consideration should be given to the need for a dynamic or evolving interpretation of Article 1(2) of Directive 86/653 which takes account of technological developments in line with meeting the objectives of that directive. (95) In that regard, while the marketing of computer software by download was not foreseeable when Directive 86/653 was adopted, it is prevalent nowadays. In those circumstances, the failure to recognise such technological developments would be liable, in my view, to preclude the effectiveness of the rules for commercial agents set down in Directive 86/653 (paragraph 77) 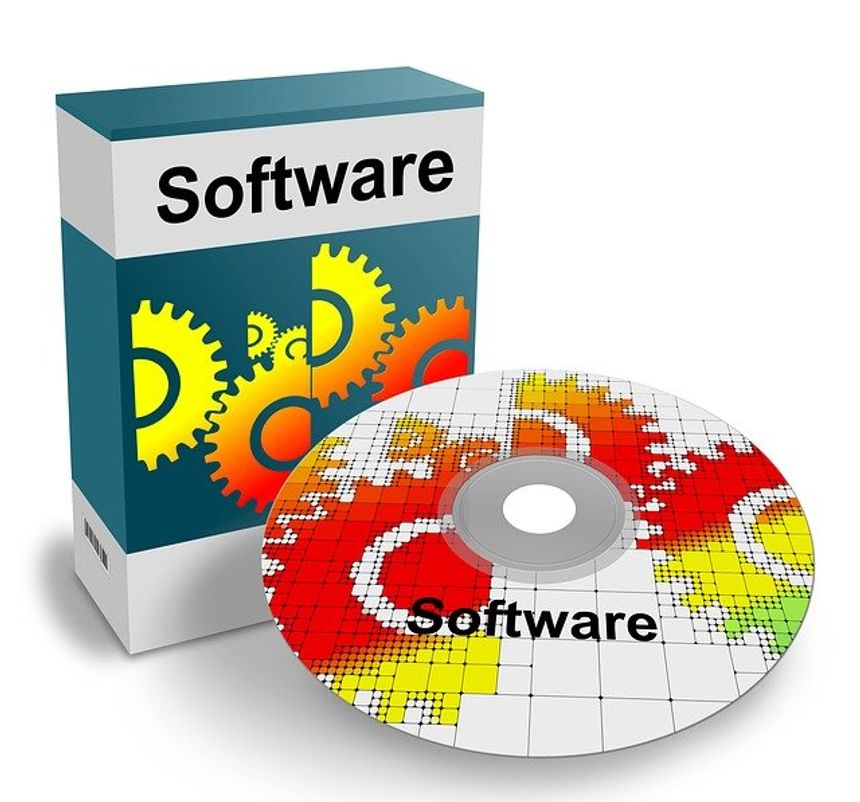