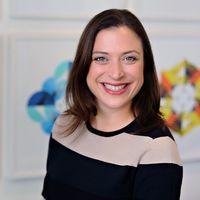 Reported consumer law decisions don’t come up very often, so when they do, they are always of interest to consumer lawyers.  A recent case reviewed the Consumer Rights Act 2015, including the right to repair, and highlighted the appeal judge’s view that the buyer should have returned the “defective dog” to the seller rather than throwing good money after bad.

The case involved the sale of an Old English Sheepdog puppy called Lady.  It was alleged that Lady was of unsatisfactory quality at the point of sale because she had two latent conditions, hip dysplasia and diabetes insipidus. The seller offered to take the dog back but the buyer wanted to keep her and invested a lot of money in vets fees. She went to the court to claim for the vets’ fees.

The first instance court found that Lady was “defective” under section 9 of the CRA because of the hip problem, although not the diabetes.  The court awarded a price reduction, which amounted to the full price paid for Lady - £1000 – which appeared to have been awarded under sections 24(1) and (2) of the CRA  It also awarded £3006.11 for the vets bills related to the hip.  This was characterised as being under the right to repair in section 23 of CRA.

The seller appealed.  The appeal court upheld the price reduction but only awarded £83 for vets bills.

Was Lady defective?
It had been argued that the CRA could not apply to a living thing, as it can never be completely free from defects. The appeal court accepted that the implied term of satisfactory quality is not the same as a guarantee of freedom from defect. The duty to supply goods of a satisfactory quality is a strict duty. The court said it was obvious that the quality of goods may be rendered unsatisfactory by a defect that is not and even could not be known at the point of sale. The court ruled that the evidence showed that at the point of sale Lady had hip dysplasia, although the condition was latent. The condition was liable to and did become painful and disabling for Lady and, if it were to be treated, expensive for her owner. Therefore, Lady was “defective” under section 9 of the CRA.

Remedies for defective goods
The appeal court pointed out that the right to repair is carried out by a trader, not by a consumer, so the award for vets’ fees should have been considered as an award for common law damages for consequential loss. The buyer did not purport to exercise a right of repair or replacement under section 23 and, under section 23(3), could not have done so in any event.

Her statutory remedy was either price reduction or final rejection under section 24(5). She did not seek to reject Lady. Instead she had sought, and obtained, a price reduction together with compensation for veterinary fees.  The appeal judge said that the basic problem with this was that the cost of remedial works (the vets bills) was an inappropriate measure of damages for the sale of a defective chattel, especially when the difference between the value of the goods sold and the value they would have had if in conformity with the contract was reflected in the award of a price reduction. The award made by the first instance judge was out of all proportion to the value of the goods sold.

Therefore, according to the appeal judge, the reasonable course for the buyer would have been to exercise her statutory right to reject Lady. She would then have been entitled to recover the price paid for the dog. She might also have been entitled to recover some damages. She would, anyway, have avoided substantial expense that was quite out of proportion to the value of the dog. The judge accepted that she was attached to her pet but said that it was not reasonable to keep the dog at an expense that was disproportionate to its value and that she is most unlikely to have considered incurring those expenses without recourse to insurance and to a third party to pick up the bill.
Therefore, she should have mitigated her loss and should recover only the vets’ fees in relation to the hip dysplasia. To the extent that the vets fees related to conditions other than hip dysplasia, their recovery could be justified only on the basis that it was wasted expenditure. As the buyer had kept Lady, the expenditure had not been wasted.

The appeal court therefore upheld the price reduction of £1000 and awarded £83 in damages representing the non-insured part of the vets’ fees for the hip problem.  The decision shows the importance of mitigating losses and not throwing good money after bad. 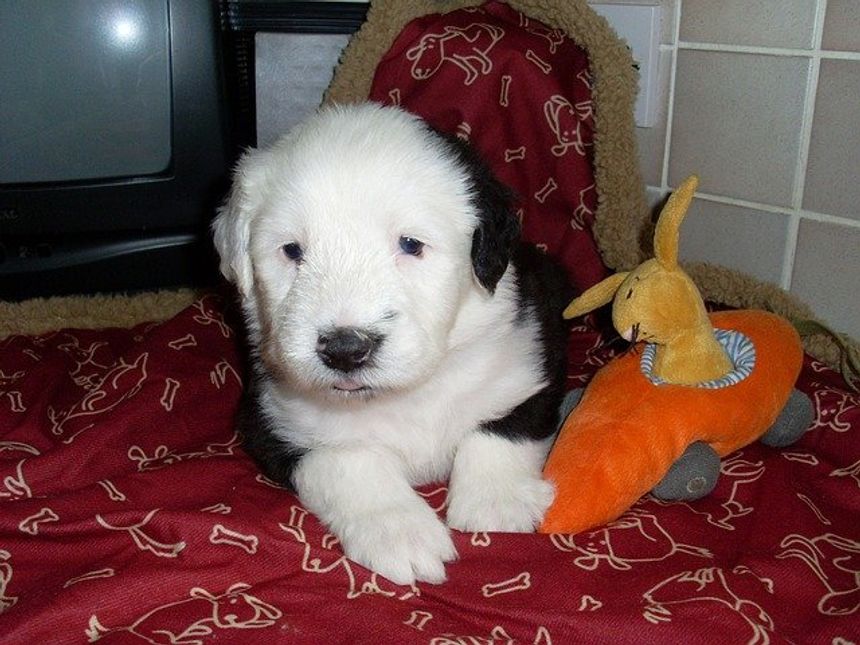 New rules for ads for cosmetic interventions from May 2022
Lizzie Burton, Helen Hart

Event hosted by Green Story: Greenwashing in fashion - the dos and don’ts for brands
Geraint Lloyd-Taylor

Where in the world? It may not be what the contract says
Emily Stirling

Buy Now Pay Later: FCA regulation looms... what would this mean for those offering this form of payment option?
James Gill