Commercial lawyers love paying close attention to exclusion and limitation of liability clauses, and the High Court has reminded us why this passion is so important, in the case of Mott MacDonald Ltd v Trant Engineering Ltd [2021] EWHC 754 (TCC).

The court considered the approach to be taken to the construction of exclusion clauses. The core principles governing the construction of contracts are usefully set out by the Supreme Court in Wood v Capita Insurance Services Ltd [2017] UKSC 24.  Previous case law states, in short, that if an exclusion clause is sufficiently clear, it will apply to deliberate or fundamental breaches even if that appears unfair or unreasonable.

Many will remember the controversial decision in Internet Broadcasting Corp Ltd v MAR LLC [2009] EWHC 844 (Ch) (NetTV) which muddied the waters.  Moss QC sitting as a deputy judge took the view that there was a strong presumption against an exclusion clause operating to preclude liability for a deliberate repudiatory breach of contract and that presumption could only be rebutted by strong language.  We lawyers became rather excited at the time and in the later decision of Astra-Zeneca v Albemarle [2011] EWHC 1574, Flaux J rejected the principles set out in the NetTV judgment and declined to follow it.  He said that one should construe a clause using the usual principles, without any presumption.

In this latest case of Mott, the judge agreed with Flaux.  Exemption clauses including those purporting to exclude or limit liability for deliberate and repudiatory breaches are to be construed by reference to the normal principles of contractual construction without the imposition of a presumption and without requiring any particular form of words or level of language to achieve the effect of excluding liability.

The judge said that in this case the clauses were in clear terms and capable when read naturally of applying to the alleged breaches. The exclusion clause was in the clearest of terms. It excluded liability for particular categories of loss but although it was potentially wide-ranging in its effect the clause by no means precluded all liability (which is important) and did not reduce the claimant's obligations to a mere declaration of intent even if the excluded losses resulted from a deliberate or wilful breach. Similarly, the net contribution clause was clear and could not be said either to be non-sensical or to remove the contractual effect of the claimant's obligations.  Importantly, the limitation of liability meant that the claimant’s liability was reduced to the value of the cap, and not removed altogether.

This case reminds us that if an exclusion clause is sufficiently clearly drafted, it can apply to wilful, deliberate or fundamental breaches, and that there is no need specifically to refer to those types of breaches.

So, if you will pardon the analogy, there is no presumption for customers that everything will be ok if the vendor ‘downs tools’, walks away or otherwise commits a fundamental, wilful or deliberate breach.  The onus is firmly on you, when acting in your capacity as a customer, to negotiate and document out a commercially appropriate remedy.

Exemption clauses including those purporting to exclude or limit liability for deliberate and repudiatory breaches are to be construed by reference to the normal principles of contractual construction without the imposition of a presumption and without requiring any particular form of words or level of language to achieve the effect of excluding liability. 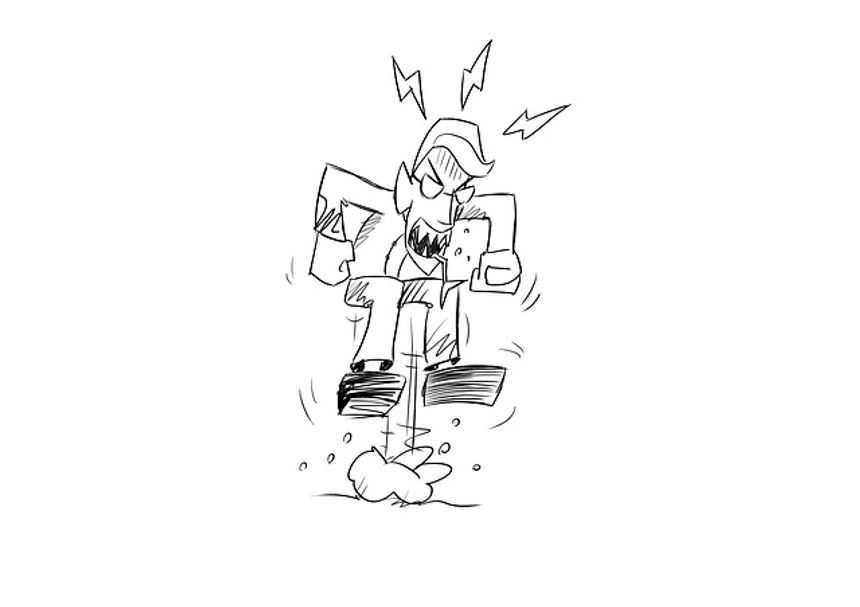