Transactions between technology companies are set to come under greater scrutiny following the Competition and Markets Authority’s decision that NVIDIA’s purchase of Arm raises serious competition concerns.  In addition, the National Security and Investment Act 2021 is due to come into force in January. The Act provides the government with significantly enhanced powers to scrutinise mergers and acquisitions from a national security perspective.  However, the NVIDIA transaction has been considered under the Enterprise Act 2002.

The US-based chip designer and producer NVIDIA Corporation plans to purchase the intellectual property group business of UK-based Arm Limited in a deal worth $40 billion. Arm develops and licenses intellectual property and software tools for chip designs. According to the CMA, the products and services supplied by NVIDIA and Arm support a wide range of applications used by businesses and consumers across the UK, including desktop computers and mobile devices, game consoles and vehicle computer systems.

The DCMS asked the CMA to look at the deal’s possible effect on competition in the UK. In particular, the CMA considered if, following the takeover, Arm would have an incentive to withdraw, raise prices or reduce the quality of its IP licensing services to NVIDIA’s rivals.

The CMA has now determined that an in-depth investigation into the deal between NVIDIA and Arm is warranted on competition grounds. If the transaction goes ahead, the CMA is concerned that the merged business would have the ability and incentive to harm the competitiveness of NVIDIA’s rivals by restricting access to Arm’s intellectual property. Arm’s IP is used by companies that produce semiconductor chips and related products, in competition with NVIDIA.

Ultimately, the CMA is concerned that such a loss of competition could stifle innovation across a number of markets, including data centres, gaming, the ‘internet of things’, and self-driving cars. This could result in more expensive or lower quality products for businesses and consumers.

NVIDIA offered a behavioural remedy – a measure which regulates the ongoing behaviour of a business – but the CMA found that this type of remedy would not alleviate its concerns. Therefore, the CMA has said that an in-depth Phase 2 investigation should be carried out on competition grounds.

The case is of interest both from a competition law perspective and from the perspective of mergers not being permitted on national security grounds and shows that a watchful eye is being kept on technology companies.  In January 2022, the National Security and Investment Act comes into force, modernising the government’s powers to investigate and intervene in mergers, acquisitions and other deals that could constitute a threat the UK’s national security. This follows the furore over the Hauwei involvement in the UK’s 5G network in early 2020.

The chip technology industry is worth billions and is vital to products that businesses and consumers rely on every day. This includes the critical data processing and datacentre technology that supports digital businesses across the economy, and the future development of artificial intelligence technologies that will be important to growth industries like robotics and self-driving cars 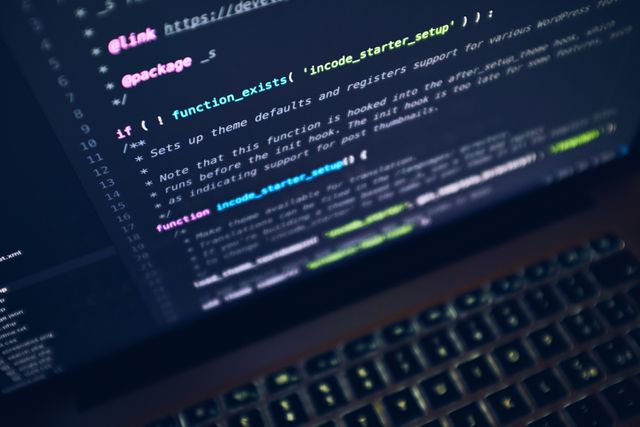 Is the UK set to be the next AI superpower? The Government takes a fresh look at investment and the future regulation of AI.
James Gill