The ECJ has ruled that the electronic supply of computer software is a “sale of goods” under the Commercial Agents Directive 86/653.  This recent case looked at whether the sale of software is goods within the Commercial Sales Agents Regulations. The Regulations remain in force in the UK post Brexit.

The High Court said that the sale of goods included the supply of software.  The Court of Appeal disagreed and said that software supplied to a customer electronically is not goods. The Supreme Court referred the question to the Court of Justice.  It asked if the concept of sale of goods in Article 1(2) of Directive 86/653 covers the supply, in return for payment of a fee, of computer software to a customer by electronic means where that supply is accompanied by the grant of a perpetual licence to use that software (a perpetual licence being considered tantamout to a sale).

The Directive does not define goods. The Court said that the meaning and scope of terms for which EU law gives no definition must be determined by considering their usual meaning in everyday language, while also taking into account the context in which they occur and the purposes of the Directive. EU case law provides that “goods” means products which can be valued in money and may form the subject of commercial transactions.  Therefore, it can cover computer software, because it has a commercial value and can form the subject of a commercial transaction.

In addition, software can be classified as goods irrespective of whether it is supplied on a tangible medium or, as in this case, by electronic download.  EU case law does not indicate any distinction according to the tangible or intangible nature of the goods concerned.

Therefore, the court concluded that the term “sale of goods” in Article 1(2) of Directive 86/653 covers the supply, in return for payment of a fee, of computer software to a customer by electronic means where that supply is accompanied by the grant of a perpetual licence to use that software.  The decision comes is binding on the UK’s Supreme Court as it was referred to the Court of Justice before the end of the Brexit transition period.

Takeaways: as ever, businesses looking to promote and sell their software, or indeed any other products or services, in new territories or markets should consider whether the use of sales agents, as opposed to resellers or other routes to market, is most appropriate.  (Note that the Directive and Regulations can apply to agents selling a principal’s goods but not services, although the position is less clear taken for mixed goods and services.)

The use of sales agents can have many benefits for a business looking to expand, such as the ability to control pricing and the use of an agent can be less costly while agents are being used, but the potential sting in the tail is the likely indemnity/compensation payable on termination of the relationship (where the agent is selling goods), which should be factored in upfront by the principal when working out its expansion strategy.

The concept of ‘sale of goods’ must be interpreted as meaning that it can cover the supply, in return for payment of a fee, of computer software to a customer by electronic means where that supply is accompanied by the grant of a perpetual licence to use that software 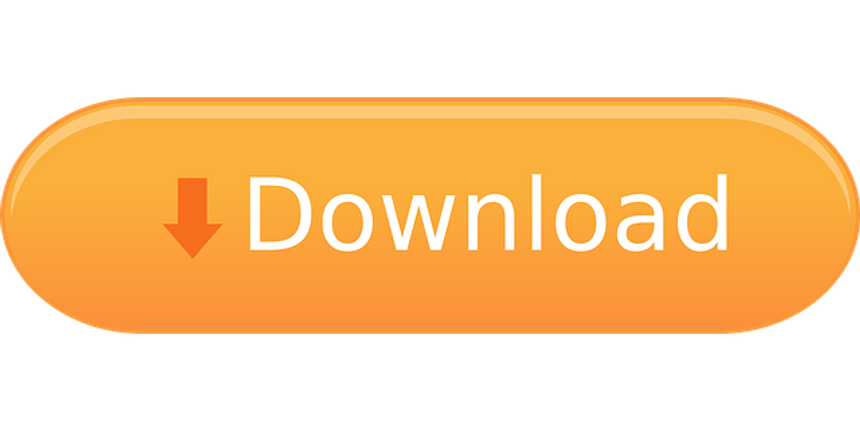