In a story as old as time, the failure of two parties in a longstanding commercial arrangement to enter into a written agreement has ended up at the High Court.

In 2015, when claimant Zymurgorium Ltd, a manufacturer of gins and gin liqueurs, first entered into a commercial relationship with Hammonds of Knutsford plc, a specialist drinks wholesaler, it hadn't yet been incorporated and didn't meet the threshold for VAT registration (currently £85,000 over the last 12 months). However, within less than three years Hammonds' monthly sales of Zymurgorium's products exceeded £1M. That's a decent amount of gin.

The anticipated plot twist is that the core terms of the business relationship between Zymurgorium and Hammonds were never put to paper. When the relationship deteriorated, Zymurgorium bought a claim against Hammonds for outstanding invoices plus interest. However, Hammonds counterclaimed that Zymurgorium was in breach of alleged exclusivity provisions in several oral contracts and/or relational contracts between the parties. With no written agreements in place, Hammonds was left to prove that such agreements existed (spoiler alert - some did, some didn't).

Are you sitting comfortably?

Then we shall begin... Rather than deep dive into the legal points (although do feel free to tuck in to the full judgment in the link below), we thought we'd give three quick lessons from the judgment (other than the obvious "make sure that you have a formal agreement in place").

Lesson 1: Even lawyers understand that *sometimes*, whether for practical or commercial reasons, a formal agreement is not put in place, particularly at the early stages of a business relationship. However, it's almost always a good idea to, at the very least, follow up important meetings with a clear summary of what has been agreed. It's also wise to request that the other party confirms in writing that this is an accurate summary of what was said.

In this case, Hammonds had alleged that a "Master Wholesale Agreement" came into existence during an early meeting between the parties, and that this agreement contained an express term of exclusivity. In finding against Hammonds on this point, the judge was not persuaded that the emails between the parties directly after the meeting amounted to an agreement on exclusivity.

Lesson 2: If there is no formal agreement in place, the courts may take into account what is written down elsewhere.  For suppliers, this means it might be a good idea to include important terms in invoices.

Here, the court found in favour of Zymurgorium's claim for interest at a compound monthly charge of 8.5% because it had included wording on this in its invoice.

Lesson 3: If there is no agreement in writing, it is likely that a court will consider reasonable notice to be on the shorter (but not de minimis) end of the scale.

3 months' notice was settled on by the judge as being reasonable in this case because the failure to put the agreement in writing was said to be consistent with the parties only having a small limitation on the right of the parties to disengage from their obligations.

Both parties have intimated that they may appeal so keep your eyes peeled for the sequel.

In my judgment, any notice period in excess of three months would have imposed unreasonable obligations from the point of view of both parties. 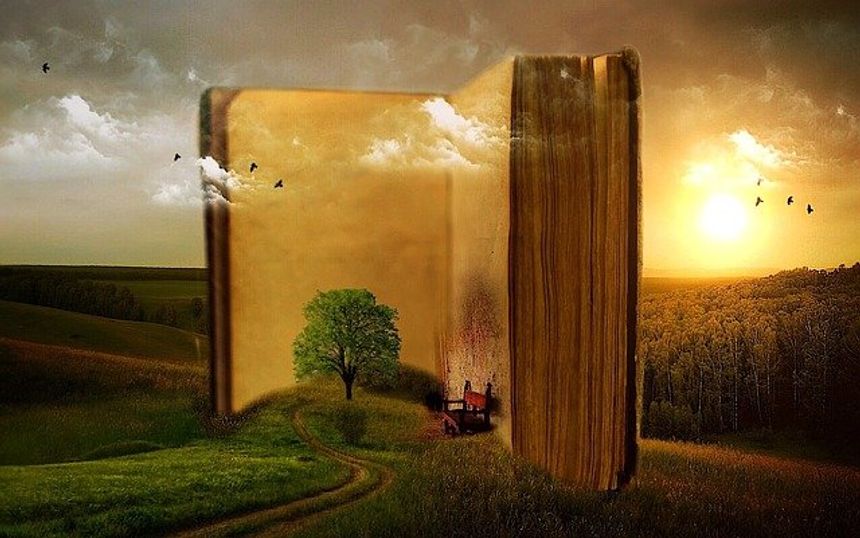 How to end a bad date(ing site membership)
Leonie Sheridan

High Court rules no contract formed when bet made at mistakenly higher stake... even if they win!
Geraint Lloyd-Taylor
repost  cancel