Today marks the start of National Consumer Week and National Trading Standards have sounded the alarm about fake reviews.

National Trading Standards say that according to their data, “UK shoppers have bought almost 80 million items on the back of glowing online reviews – only to be bitterly disappointed when they arrive”.

The CMA has previous dealt with cases which included requiring a retailer to disclose unfavourable reviews so that customers had the complete picture, and ensuring that a marketing firm clearly identified when reviews posted online by social media celebrities were advertising. In addition, it secured improvements to an accommodation provider’s review system so that guests can more easily leave feedback where they have chosen to cut short their stay in a property.

The warning from Trading Standards reminds companies to watch out for fake reviews.  It is also a timely reminder that companies should also ensure that the reviews posted on their own websites are genuine.  Importantly, companies cannot cherry-pick the best reviews.

Photo by Leone Venter on Unsplash 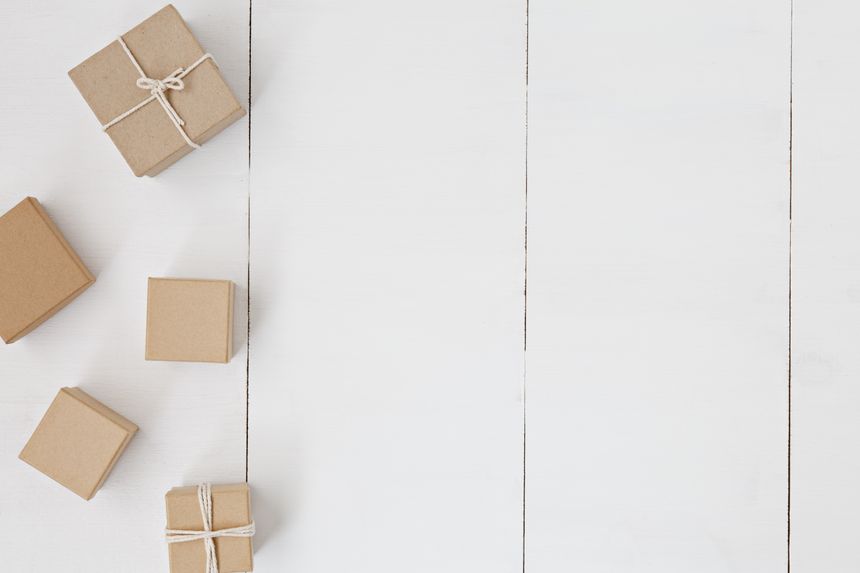 AI 101: Who owns the output of generative AI?
JJ Shaw

AI 101: How do AI tools work and why are lawsuits being raised?
JJ Shaw, Adrian Aronsson-Storrier
repost  cancel