Last week we published an article about the European consumer body BEUC's report on so-called dark patterns.  BEUC has now issued a more general report about protecting fairness and consumer choice in the digital economy. BEUC says that consumer law is currently not fit for purpose and so it must be urgently updated and upgraded.

The report considers so-called digital asymmetry, which describes how modern data-driven services put consumers at a disadvantage. They are faced with traders controlling both the information that is presented and the entire choice architecture. Nearly every service they encounter in the digital environment benefits from insights formed by detailed knowledge of their life, choices, online searches, correspondence, personal biases and weaknesses. Even if consumers realise that their online experience is personalised, they may never know the extent or mechanics of this personalisation, or the distortion it introduces, and the choices they make as a result. Digital asymmetry is not an unfair practice in itself. However, according to BEUC, it distorts consumer choice, reflected in actual purchases or simply in interacting with services. BEUC wants this to be reflected in the recitals to EU consumer legislation as well as in the definition of "aggressive practices" in the Unfair Commercial Practices Directive (UCPD), reflected in the UK by the Consumer Protection from Unfair Trading Regulations 2008.

BEUC also points out that this affects enforcement, as traders understand their systems better than consumers or enforcers do.

In terms of unfair practices, BEUC says that practices including behavioural (algorithmic) pricing, as well as those involving personalised pressure, performed based on detailed profiles mapping a person’s personality, biases and vulnerabilities (psychographic profiles) should always be deemed as unfair.  It also calls for the black-list in Annex 1 to the UCPD to prohibit:

• use of psychographic profiles or similar approaches to exercise emotional or psychological pressure;

• use of psychographic profiles or similar approaches to personalise prices;

• use of personal data which the trader knows or should reasonably know was obtained unlawfully for any digital commercial practice.

BEUC has been very active in recent weeks with reports on various EU consumer legislation, both actual and proposed.  It remains to be seen as to how many of its demands will be met, but it reflects a wider concern that consumers need more protection.  Traders should be mindful that changes to consumer law are likely, both at EU level and in the UK.

Photo by Glenn Carstens-Peters on Unsplash 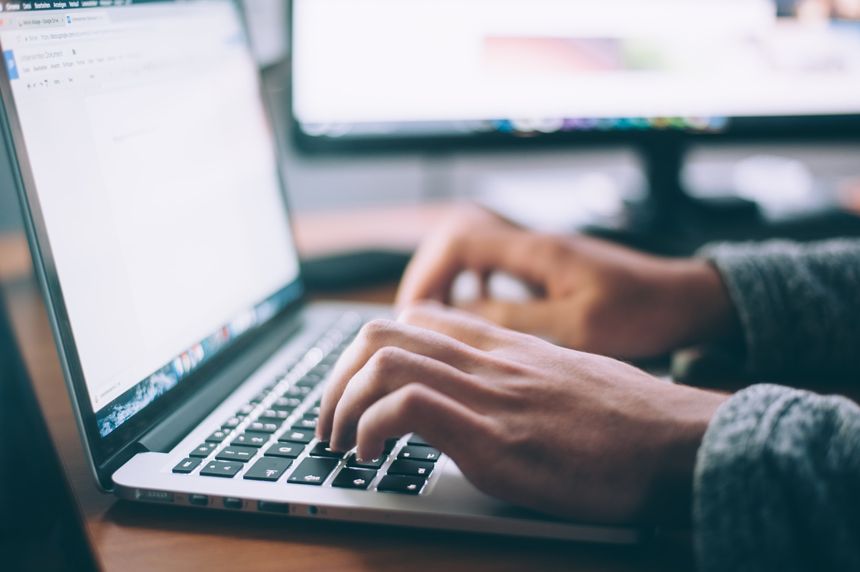