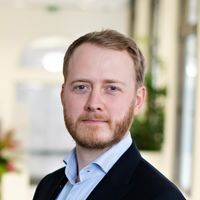 The CMA issued a press release on 13 April 2022 which welcomed the improvements Sony and Nintendo made to their practices following a sector-wide investigation into subscriptions in the online games world.

Sony has given certain undertakings in relation to its PlayStation Plus product; in particular, Sony has agreed to put in place measures to protect players who haven’t actively used their memberships in a long time. Sony will contact subscribers to remind them how to stop payment and it will stop taking payments from those players who continue not to use their memberships.

Nintendo has also changed its subscription practices following investigations into the Nintendo Switch Online Service. The service will no longer be sold with automatic renewal as the default option.

The CMA has had the games industry's subscription practices in focus as part of a recent investigation, with this announcement following certain undertakings agreed with Microsoft in relation to Xbox back in January 2022.

Where are things heading?

The consultation estimates that between £28 – £34 billion a year is spent on subscriptions across a range of sectors and that 8 in 10 UK consumers have at least one subscription. The consultation highlighted that subscriptions which lock-in customers with automatic renewals and rollovers are potentially harmful and that changes should be made to UK consumer laws to offer consumers better protection. Importantly, the consultation also proposes bringing in large GDPR-style sanctions where companies could be liable for fines of up to 10% of global turnover for more significant consumer law breaches. The UK government proposals follow the EU’s Omnibus Directive (due to be implemented and in force in Member States by 28 May 2022) which equally looks to strengthen consumer protection laws in light of the digital era and similarly introduces GDPR-style sanctions for consumer law breaches.

Whilst new laws have not yet been brought in, CMA action clearly shows there will be increasing regulatory scrutiny on subscription practices.  The games industry may have been the focus of CMA attention at the moment but companies operating in other sectors could also come under fire judging from Michael Grenfell’s (Executive Director of Enforcement at the CMA) comment in yesterday’s press announcement:

“Today’s announcement therefore concludes our investigations into the online video gaming sector. Companies in other sectors which offer subscriptions that auto-renew should review their practices to ensure they comply with consumer protection law”

While the CMA may have announced that it has closed its current investigation into the games industry for now and has focused on the big console makers this time round, the issues raised by the investigation could be equally applicable to all forms of online games subscription.  All video game publishers should be checking, therefore, that their EULAs and subscription models are compliant with consumer laws in the UK and other games markets where they operate.  The CMA and other consumer regulators are gaining increasing powers and the games industry, as the world's largest entertainment industry, is in the crosshairs more than ever. 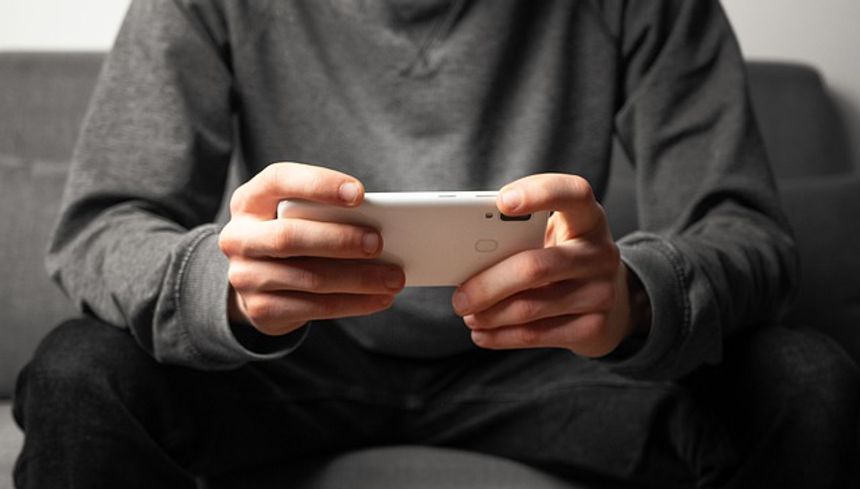 Sign up for GALA’s webinar: Keeping Children safe online – what we can learn from the games industry
Bryony Long, Nick Allan, Lee Ramsay