We’ve recently reported on the CMA’s action in relation to subscription contracts as well as the UK government’s proposals to change the law in the area.  The CMA has now taken action in a related area, that of exclusivity contracts in the LPG sector.

Concerns were raised about customers being automatically locked into new ‘exclusivity contracts’ for liquified petroleum gas (which people in rural areas often use if they cannot access mains gas). Customers were required to pay a £350 fee if they wished to break the contract and change providers.

BDS Fuels entered contracts with customers which included an auto-rollover clause, by which a customer was entered into further 24-month exclusivity periods unless they terminated the contract in writing. Having scrutinised BDS Fuels’ contracts, the CMA found that it had breached the Domestic Bulk Liquefied Petroleum Gas Market Investigation Order.  The Order requires, amongst other things, that suppliers of LPG limit the exclusivity periods in customer contracts to 24 months duration. This means that customers should be free to switch to a new supplier at the end of a two-year contract without having to pay a fee. It is unlawful to automatically roll over these exclusivity contracts without customers’ explicit agreement.

The Order follows a market study by the CMA's predecessor in 2011.  The Office of Fair Trading's Off-Grid Energy market study identified concerns that some suppliers may not be treating their customers fairly. The OFT was concerned by potentially unfair terms in contracts for the domestic supply of bulk LPG, and that some aspects of other customer communications may potentially be misleading. The purpose of the Order is to allow customers to switch LPG supplier. LPG is an important and expensive product for many, and it is important that they can choose the best supplier for their needs.

Following the CMA’s intervention, BDS has now agreed to:

The CMA will monitor BDS for compliance with the Order and to ensure that it is taking the agreed actions. If it fails to do either of these, the CMA says that it could take enforcement action.

It is another example of the CMA acting to make sure that consumers are not unfairly tied into contracts which do not work for them and illustrates that traders must take care when structuring subscription contracts with consumers.  The CMA has published the following compliance principles which are aimed at the anti-virus market, but are relevant to all subscription contracts.  As mentioned, the UK government is also planning further legislation in this area.

If you need assistance, Lewis Silkin can help you draft and improve your consumer terms of business.

Photo by Ilse Driessen on Unsplash

We are facing a cost-of-living crisis meaning it’s more important than ever that people can shop around and choose the best possible deal for them. If we find evidence of businesses preventing this, we won’t hesitate to step in 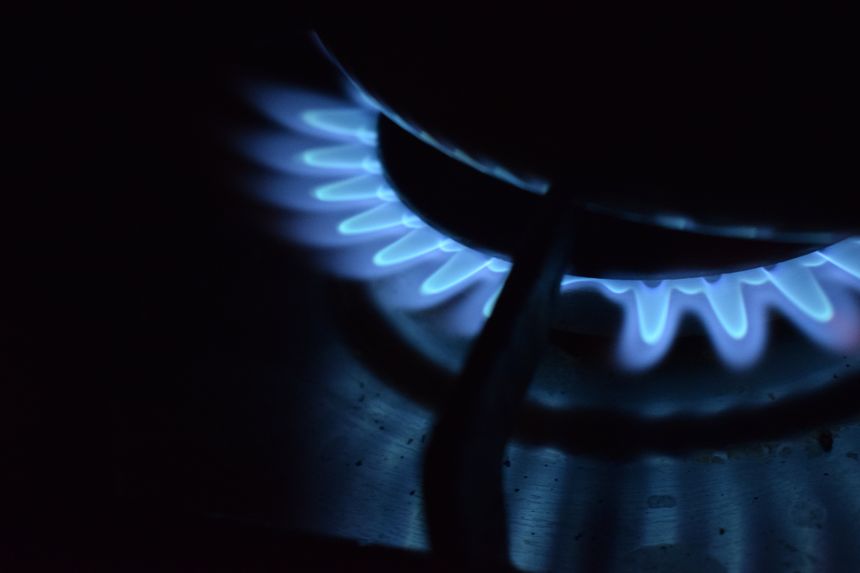