Environmental claims are all the rage across Europe and the West. But if fashion brands are not careful, their claims could enrage regulators, and irritate the public.

In the most recent example of green claims coming under scrutiny in the fashion sector, we need look no further than the Netherlands.

Following an investigation by The Netherlands’ Authority for Consumer Markets (ACM) into 'green' terms such as “Ecodesign” and “Conscious”, two retailers, namely H&M and Decathlon, have agreed to “adjust or no longer use sustainability claims on their clothes and/or websites”, and ensure consumers are better-informed.

The ACM was concerned that communications by Decathlon about its “Ecodesign” label lacked clarity and detail. Similarly, H&M acknowledged information shared on its site “could have been clearer and more comprehensive”, as the company said it is committed to learning and establishing clearer industry-wide legal frameworks for communicating sustainability.

As well as prostrating themselves in this way, H&M and Decathlon will also donate €500,000 (about $508,000) and £400,000 respectively to causes linked to sustainability in the fashion industry. In light of these 'donations', the ACM has stated that it will not impose sanctions.

In the UK, it is unlikely that regulators such as the CMA or ASA would bring investigations to a close as a result of such 'philanthropic' donations.

Regulators across Europe are also paying close attention to these issues.

Earlier this year, the Sustainable Apparel Coalition (SAC) decided to “pause the consumer facing transparency programme globally” as it works with regulators and consumer agencies “to better understand how to substantiate product claims with trusted and credible data”. The SAC has commissioned an urgent third-party review of its Higg Materials Sustainability Index (MSI), whose data and methodologies underpin its environmental claims and have faced regulatory scrutiny and criticism.

The SAC's programme was intended to help companies provide clear information to shoppers about how items such as organic cotton T-shirts perform on environmental measures like water usage and carbon emissions, relative to those made from ordinary cotton. Just a year after it was launched, the future of the programme is in jeopardy after the Norwegian Consumer Authority (NCA) decided that outerwear brand Norrøna and H&M could no longer rely on the programme to market their products, due to its potential to mislead consumers.

In the UK, as you will know, various fashion retailers are currently being investigated for their own environmental claims by the UK's Competition Markets Authority (CMA).

Further afield, in the US, H&M also is the subject of a proposed class-action lawsuit filed in the state of New York, aimed at the fast-fashion retailer's sustainability claims. The proposed class action alleges the fashion retailer has misled consumers about the sustainability of hundreds of products by publishing online “environmental scorecards” that contained false or misleading information.

In case you missed it

Here are some related articles: 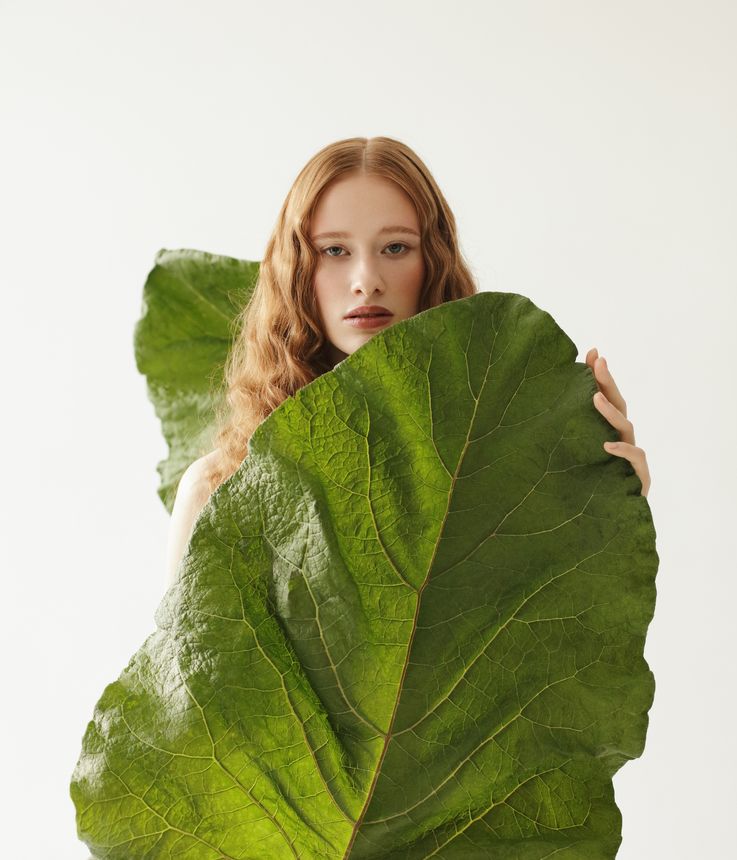 Yougov report: What does the public REALLY think about gambling advertising, sponsorship and promotions?
Geraint Lloyd-Taylor

Would a Budget by any other name smell as... well... you decide
Matthew Rowbotham