Last week, Polydor Records (a division of Universal Music) found themselves in hot water with the ASA.

A poster was seen at six sites across London in August 2022, promoting Demi Lovato’s new album. It featured an image of the album cover. A headline stated “DEMI LOVATO” and “HOLY FVCK”, which was the name of the album, and the poster featured an image of Demi Lovato bound in a bondage-style outfit whilst lying on a large, cushioned crucifix. Further text stated “ALBUM OUT NOW”.

The image is below - don't look if you're likely to be offended, obviously.

1. The complainants challenged whether the ad was likely to cause serious or widespread offence.

2. Some of the complainants also challenged whether the ad was irresponsibly placed where children could see it.

Polydor Records explained that the poster primarily included the artwork from Demi Lovato’s newly released LP and was designed to promote the album.

Polydor did not believe the poster would cause serious or widespread offence. They said that, prior to publication, they had had checked with the agency that the poster was acceptable to run on the proposed sites. The agency had provided an assurance that it was, and Polydor had proceeded on that basis.

The poster only appeared at six sites in London, for a four-day period and was removed on 23 August 2022.

The ASA upheld the ruling.

The CAP Code states that ads must be "prepared with a sense of responsibility" and must not contain anything that was "likely to cause serious or widespread offence", with particular care needed in relation to anything that might cause offence on the grounds of religion (among other protected characteristics).

Rule 4.1 of the CAP Code states that:

Marketing communications must not contain anything that is likely to cause serious or widespread offence.

Particular care must be taken to avoid causing offence on the grounds of: age; disability; gender; gender reassignment; marriage and civil partnership; pregnancy and maternity; race; religion or belief; sex; and sexual orientation. Compliance will be judged on the context, medium, audience, product and prevailing standards.

The ASA first assessed whether the language in the ad was likely to cause offence. Potty mouthed as we know the ASA can be on occasion, the ASA spelled out in the ruling that it would be clear to most readers that the reference to “HOLY FVCK” alluded to the expression “holy fuck”... which won't come as a great revelation to anyone.

Fair enough - they could have stopped there. Upheld. Job done.

But the ASA then assessed whether the ad was likely to also cause offence on religious grounds. They considered that it was clear the ad was for an album, that the image was being presented as album-artwork in that context, and that “HOLY FVCK” was the name of the album. They also considered that many who saw the ad would recognise the person in it to be the album’s artist, Demi Lovato. However, the ASA considered that the image of Demi Lovato bound up in a bondage-style outfit whilst lying on a mattress shaped like a crucifix, in a position with her legs bound to one side which was reminiscent of Christ on the cross, together with the reference to “holy fvck” "was likely to be viewed as linking sexuality to the sacred symbol of the crucifix and the crucifixion, was likely to cause serious offence to Christians."

In some ways this seems unsurprising, even if the relevant rule in the CAP Code does include the following get-out clause:

There are a range of Christians with varying degrees of religiosity and sensitivity, not to mention propensity for offence, so it is sometimes seems slightly odd when the ASA steps into the shoes of a specific group, however large, and implies that only Christians would be offended (though it's not a competition!).

The ASA doesn't conduct external polls on these things, and it's often a pretty subjective interpretation by members of the ASA Council when it comes down to it, so I'm just not sure what was gained here by saying it caused offence implicitly only to Christians, though obviously it seems likely to cause offence particularly to Christians.

In my view, the ad might equally cause offence to others who are religious in a broader sense, including those who are part of a faith that might not have Christ at the front and centre of their religion (as Christians undoubtedly do), but that nevertheless 'recognises' Christ in some way.

Perhaps I am splitting hairs, but the reference to causing offence 'to Christians' rather than 'on religious grounds, particularly to Christians', seemed a little blinkered or unnecessary.

And we are left to assume that the ASA would follow the same line of thinking if the iconography and the religion in question were different, and if the ad offended a different religious group. Would it make a difference if it didn't cause serious or widespread offence except to a very small group?

The ASA didn't explain why it did not consider the following parts of Rule 4.1 to apply:

The ASA is entitled to consider that these didn't apply - but an explanation would be useful, so the industry can clearly identify where the ASA's lines are drawn on these subjective points.

Perhaps the ASA considered that it spoke for itself.

It is also notable that the ruling only just been published after the poster appeared (and was removed) way back in August 2022. Polydor didn't seem to put up much of a fight in defence of the ad, so it isn't clear what caused this investigation to drag on for so long.  I can only reflect that the ASA works in mysterious ways.

On balance, I think the upheld ruling was reasonable in the circumstances. However, the ASA stated that "The ad must not appear again in the form complained of unless it was suitably targeted."

It did not explain how the advertiser might use a targeting method that excludes Christians.

For education purposes, here is the image - don't look, you have been warned... 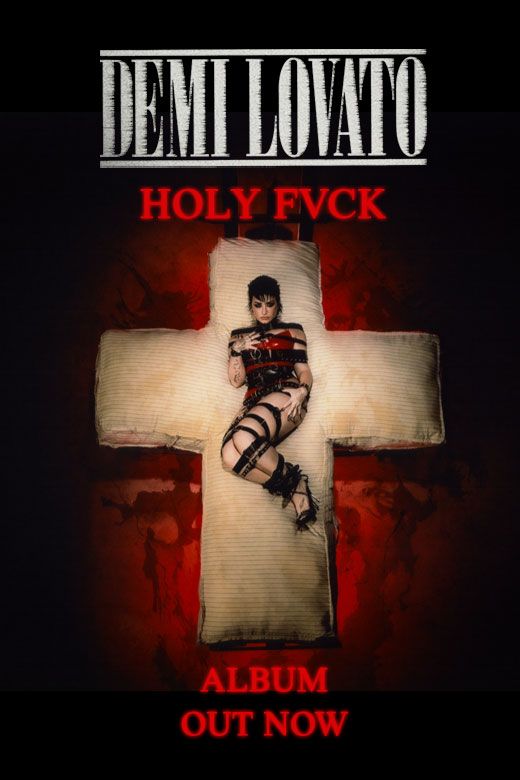 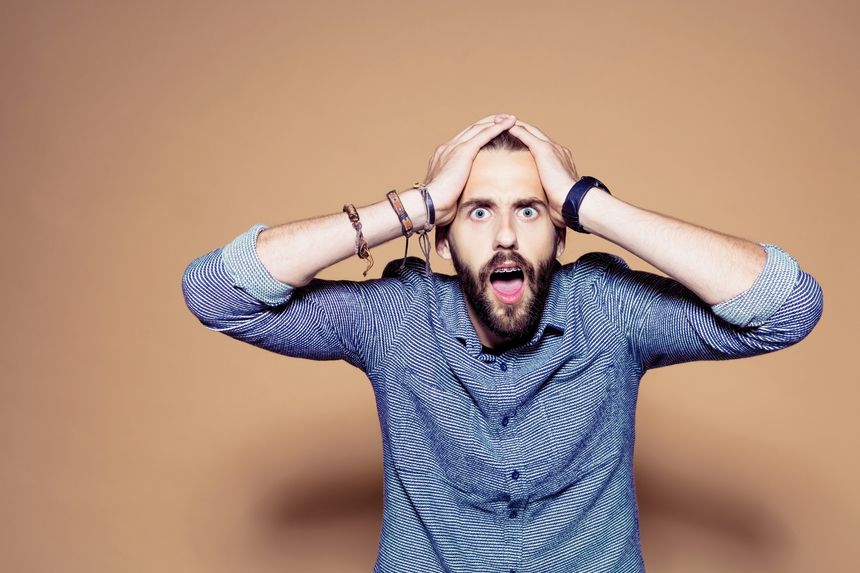 What are the key developments in advertising regulation to look out for in 2023?
Brinsley Dresden, Jo Farmer, Geraint Lloyd-Taylor, Bryony Long
Recent posts from Lewis Silkin - Digital, Commerce & Creative

AI 101: How do AI tools work and why are lawsuits being raised?
JJ Shaw, Adrian Aronsson-Storrier

Our Tech Predictions for 2023
James Gill